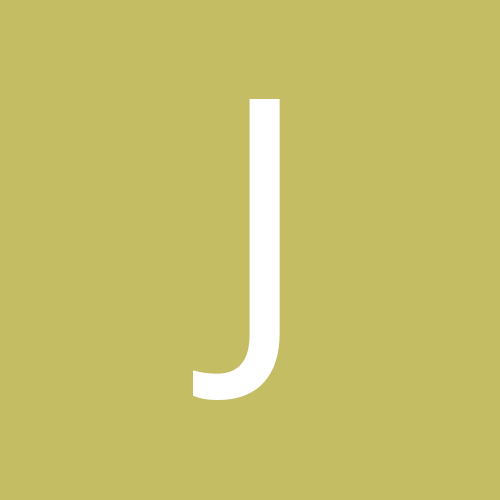 What’s the Difference Between Saving and Investing?