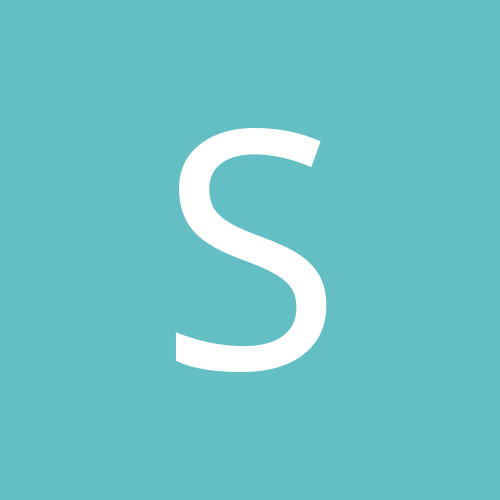 If vaccinated, do i still need to do the mandatory quarantine?

By SoniaG, March 18 in Aussie Chat