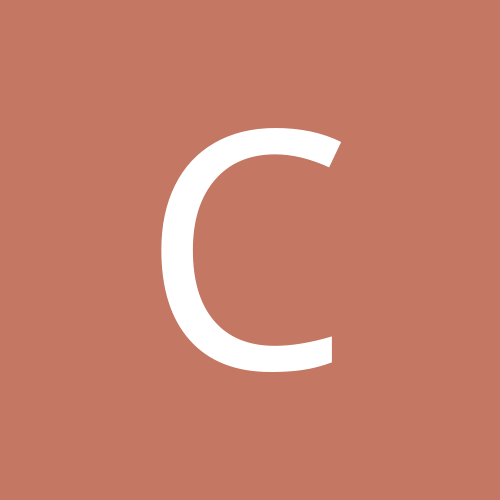 Moving back to UK for A levels