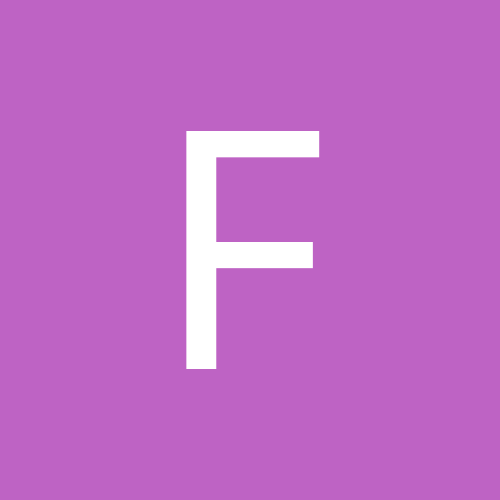 Thinking of moving back to Uk