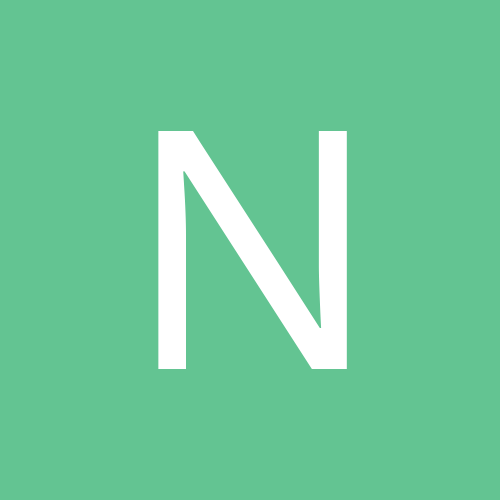 Would you move to the UK now?