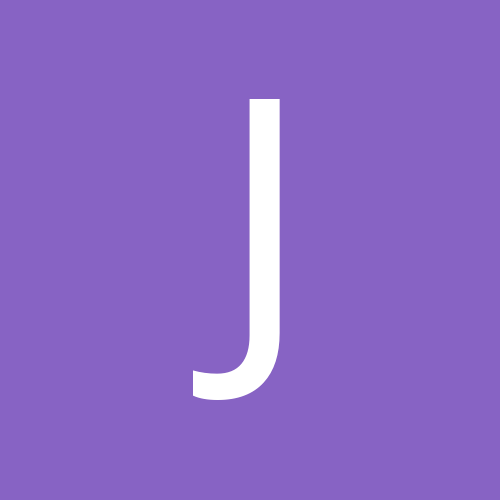 RRV processing in Covid times - a bit of a vent :(