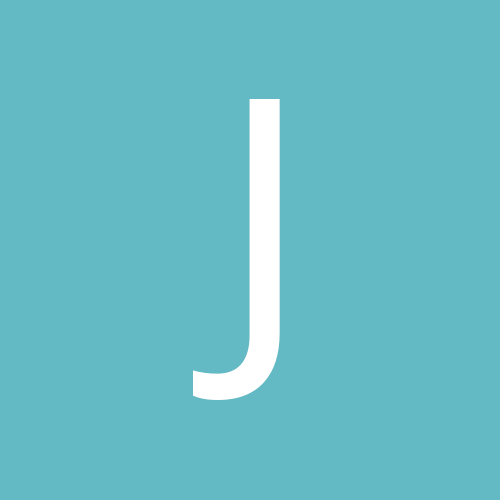 Does anyone know any electricians?