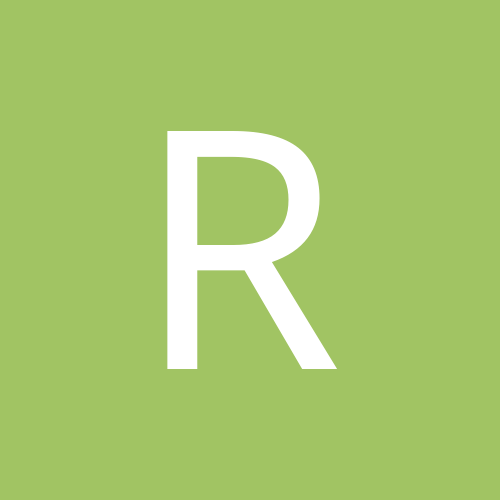 By Rogers19, July 6 in Aussie Chat