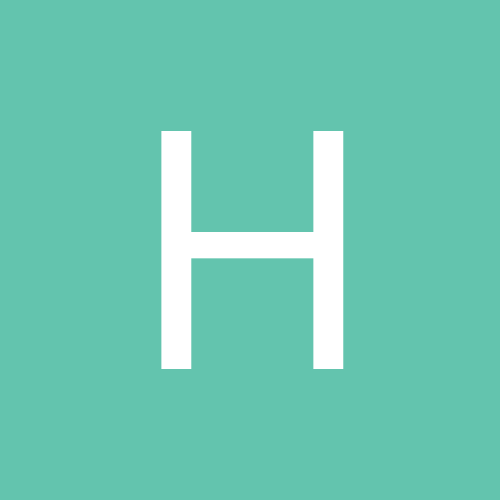 Travelling back on compassionate grounds