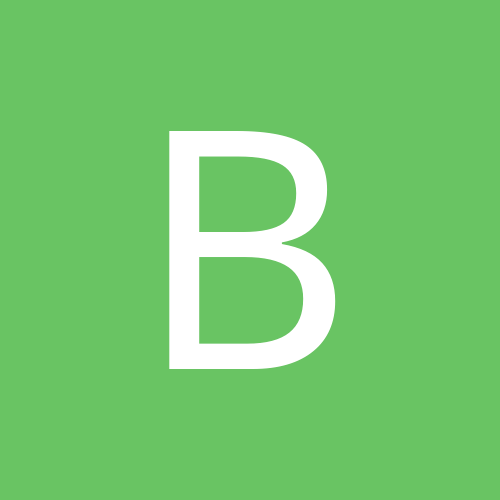 By bunbury61, June 26 in Chewing the fat