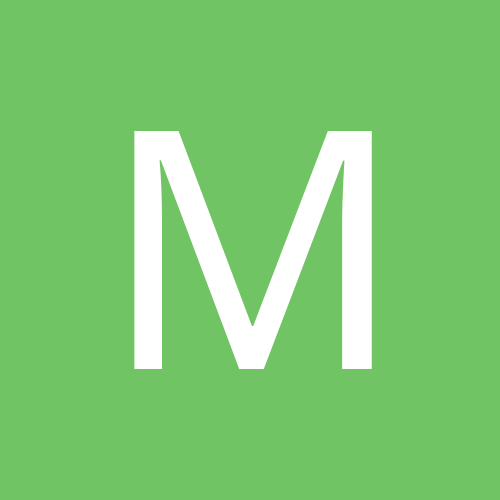 By Mmmbop, June 12 in Kids Down Under