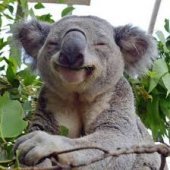 The Slave Trade and removal of statues