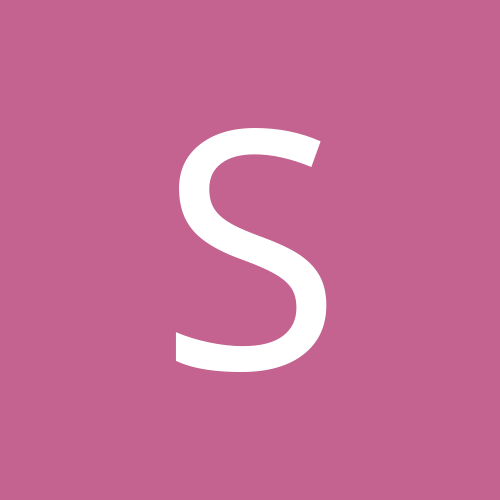 Any information on a visa for gardener (general)

By Stoxy01, May 3 in Skilled Visas