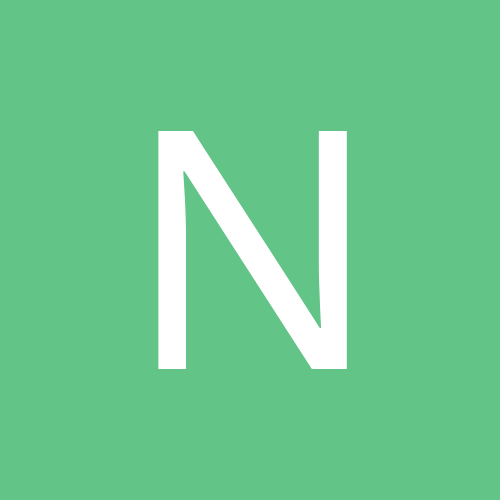 Has anyway delayed or postponed their move to in light of the corona pandemic ?

By North to South, April 15 in Aussie Chat