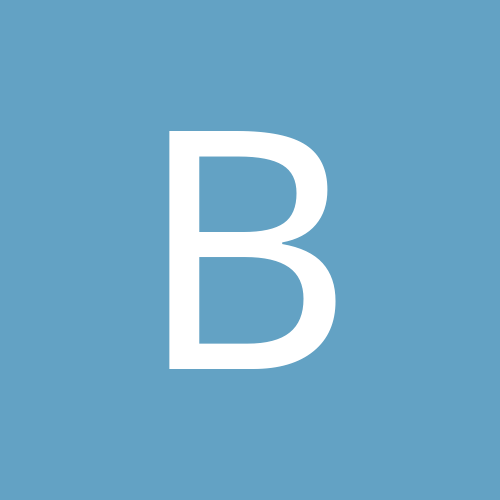 Info on where to start

By Butter77!, April 12 in Careers and Vacancies