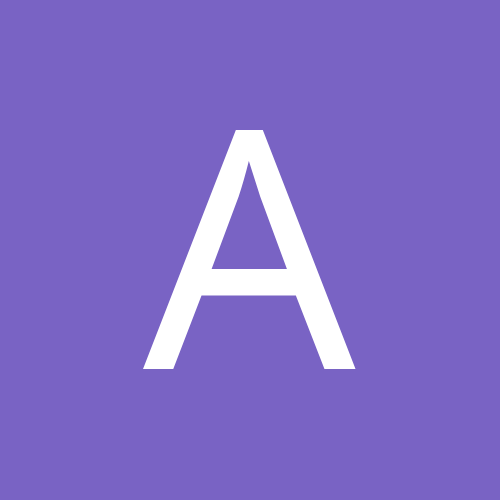 Anyone live in Narooma NSW

By Angiebaby, March 18 in Aussie Chat