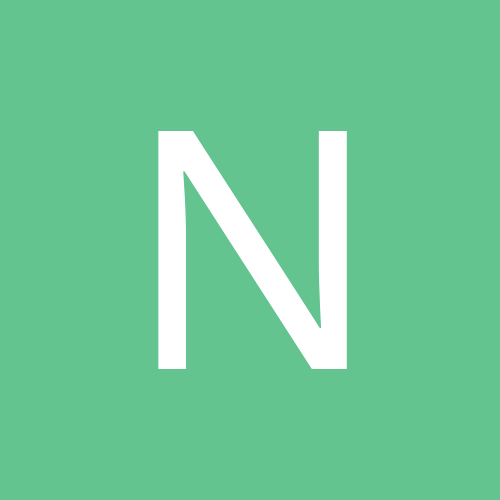 Be a migration agent