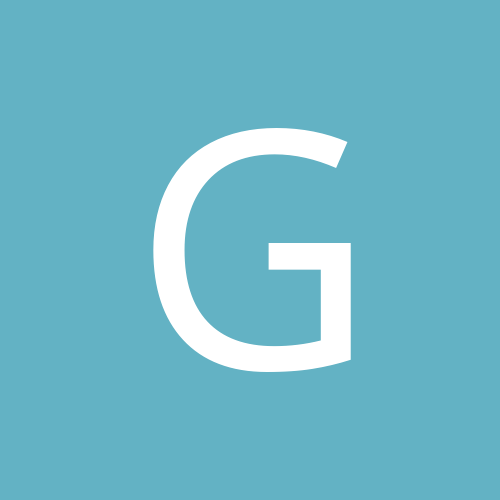 Shipping timeframes and cost to UK

By Goldieinoz, February 26 in UK Chat