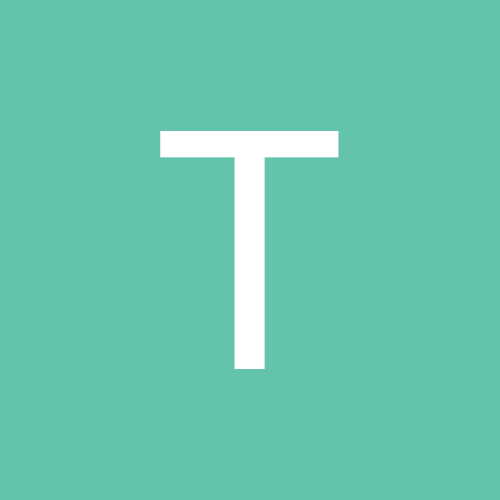 Anyone done the living in Australia AND UK (6 month here 6 months there ish)and got some advice?

By The ette, February 23 in UK Chat