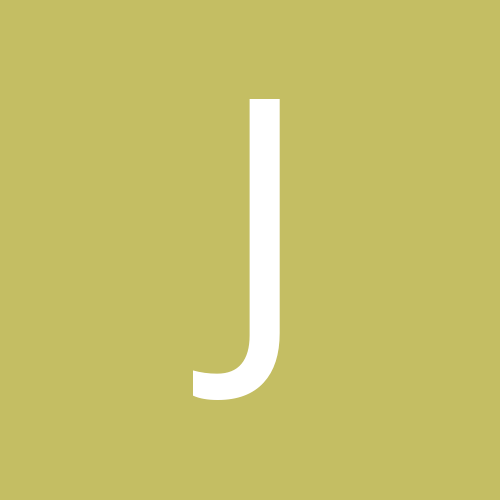 moving back to Scotland after 15 yrs with the Aussie wife

By jimmyinoz, February 14 in UK Chat