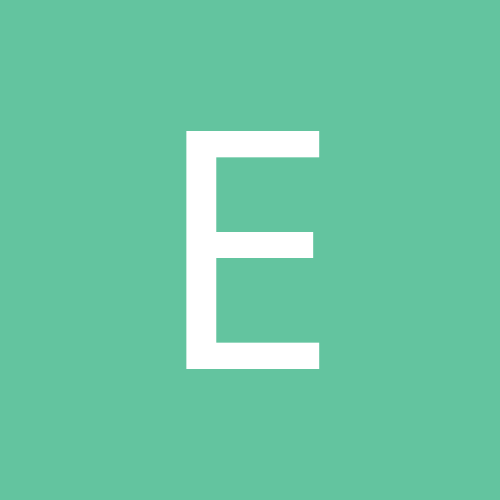 By El the Plasterer, February 7 in Pets