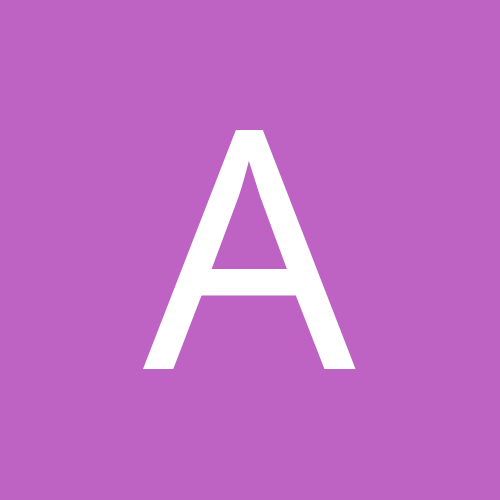 Currently on a tourist visa