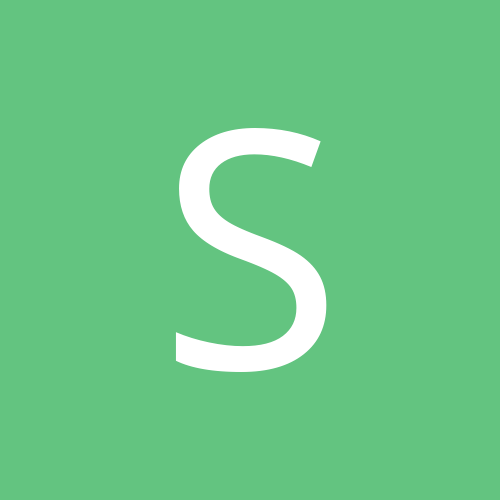 Citizenship Application on sleep mode - any advice or help please

By saglover, January 19 in Victoria