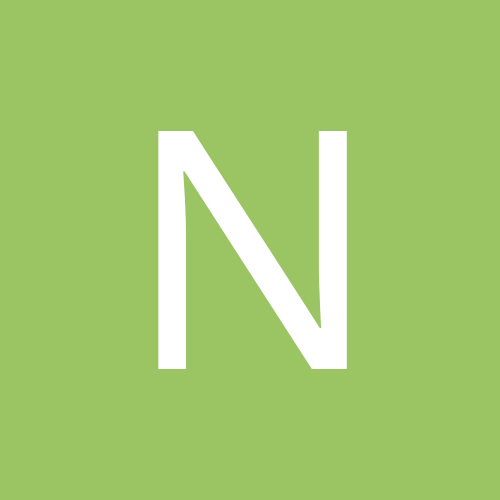 By Notquitesure, January 17 in Education