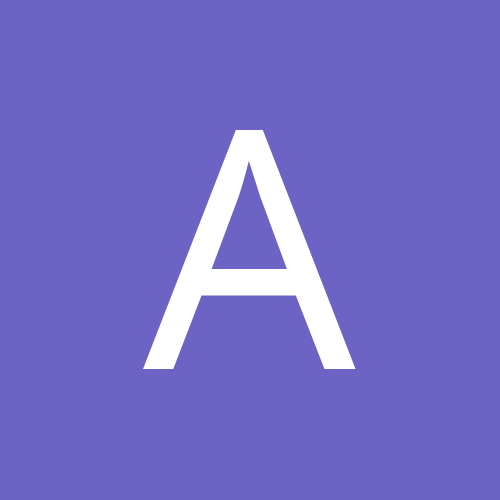 Info on Moving to Australia

By Aussiewannabie, January 16 in Aussie Chat