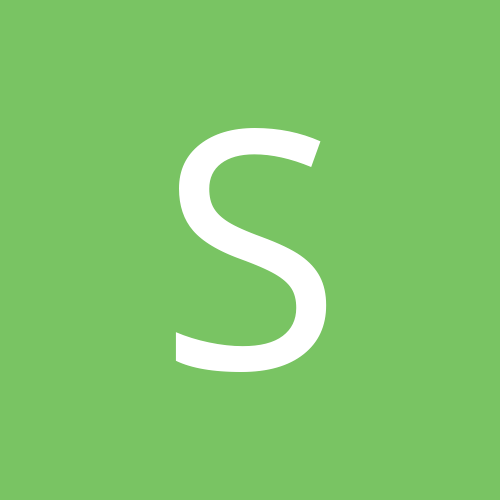 Been in Oz 8 months and struggling - advice please!