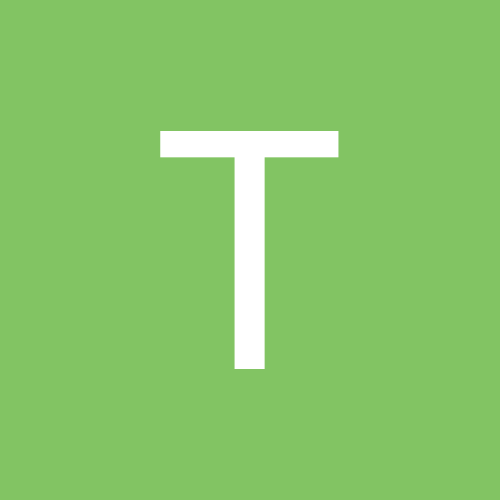 Employer being a bully