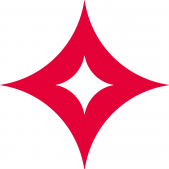 By Sheena from Moneycorp, September 5, 2019 in Money Transfer: Ask Moneycorp