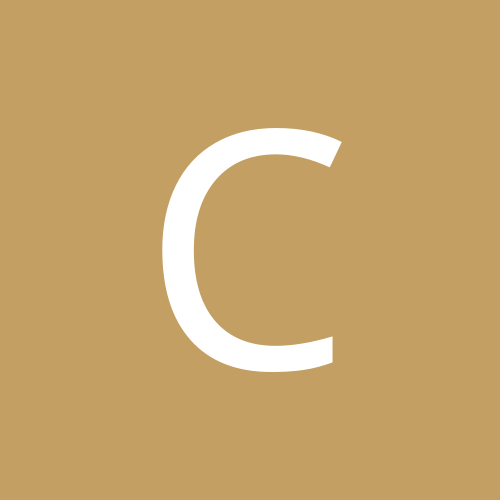 By Canada2Australia, August 7, 2019 in Queensland