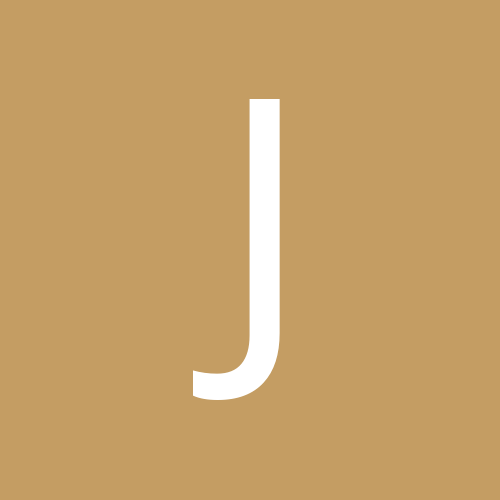 The Shires VS The Hills