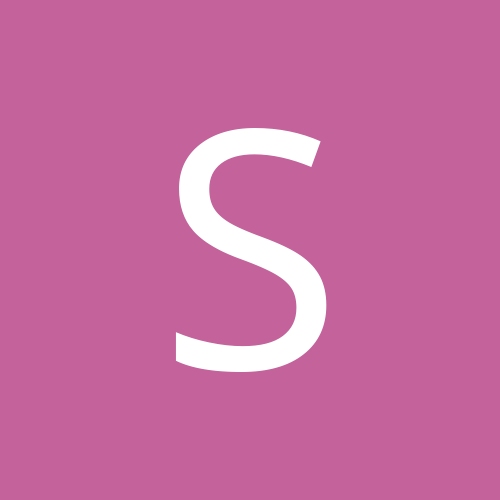 Finding a way to move back..