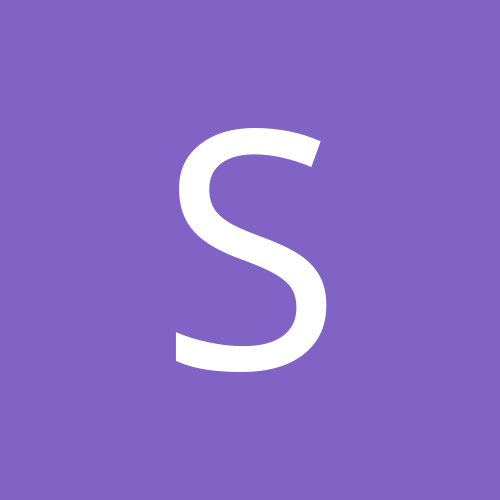 Think outside the (city) box