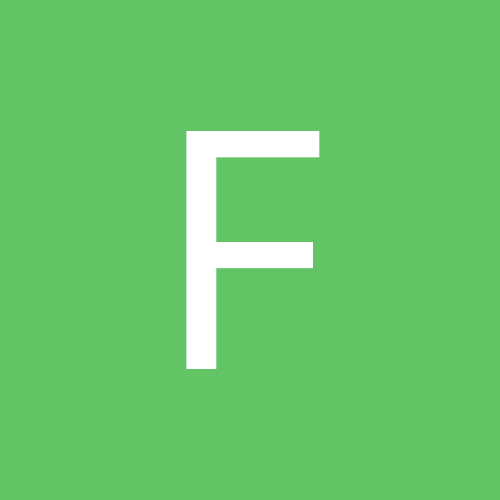 Advice on end of tenancy charges