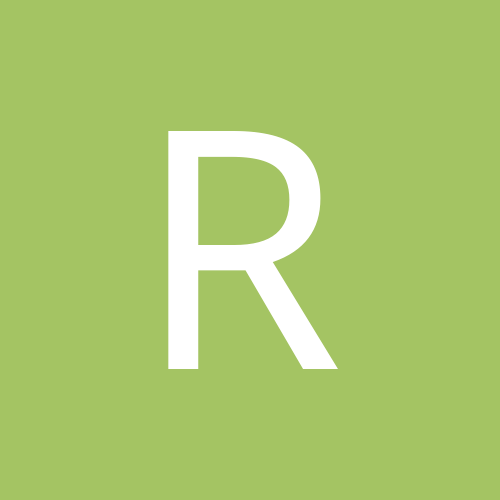 Best place for our careers?

By rebeccaelsa, July 30, 2018 in Careers and Vacancies