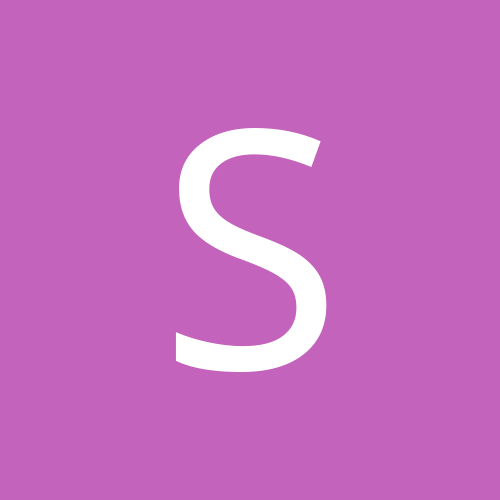 Validation visit - where to stay?