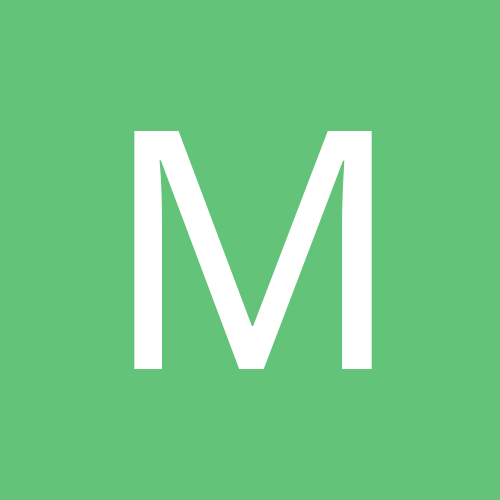 Applying for a work permit