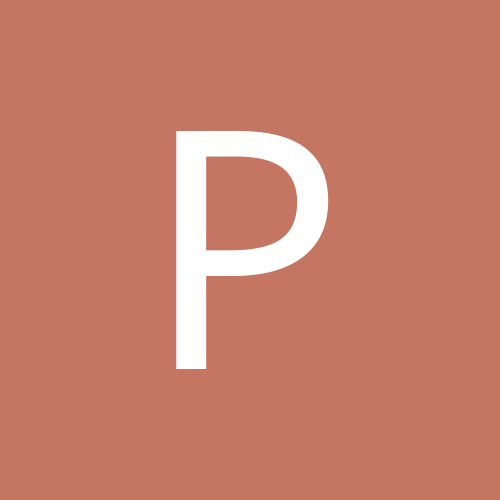 One year after in SA..