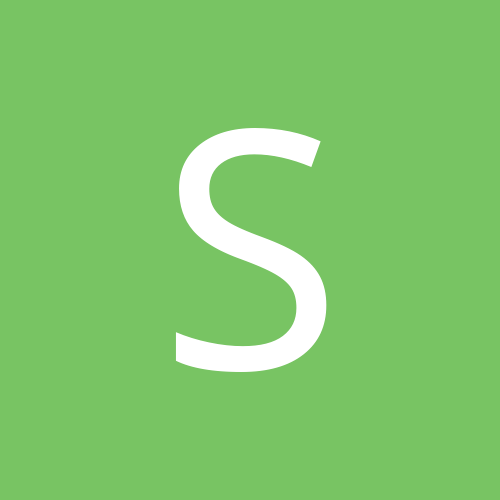 Bouncing back to Aus!