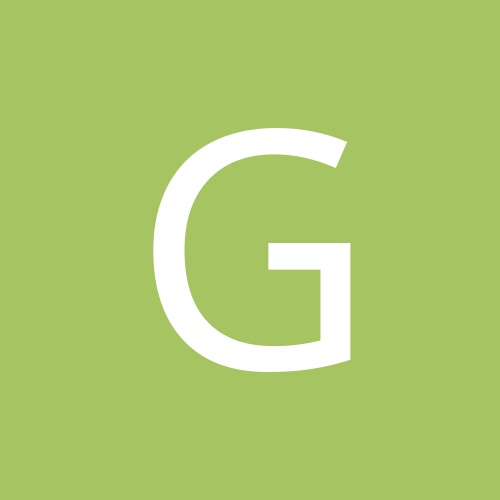 Greetings from the UK