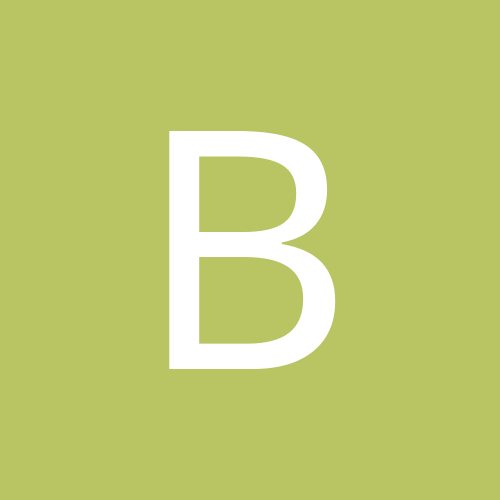 What did you do in Tassie today?