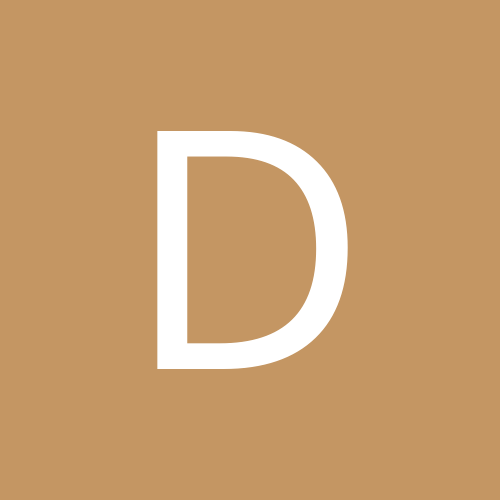 UK Tax Personal Allowance on Rental Income while in Oz?