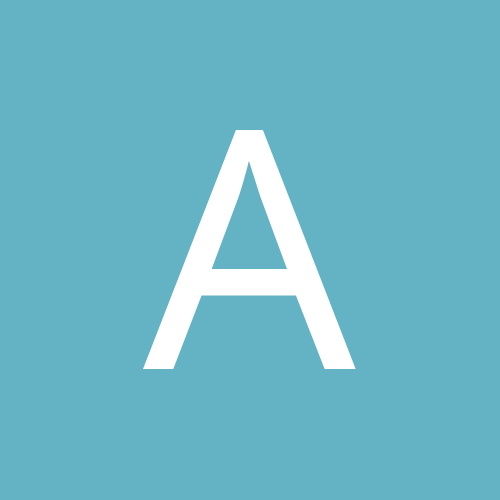 Quickest Route to a Full Driving License in Oz