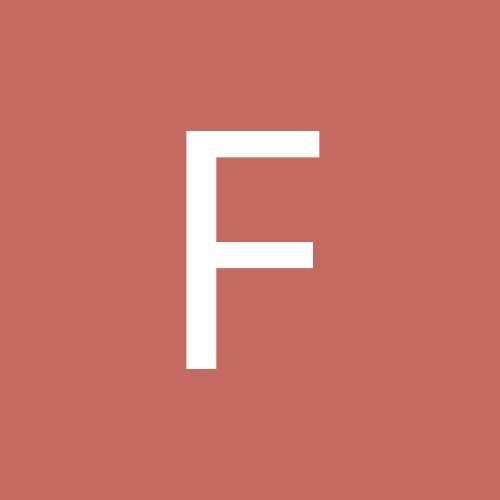 Melbourne - Victoria- the good, the bad, the ugly