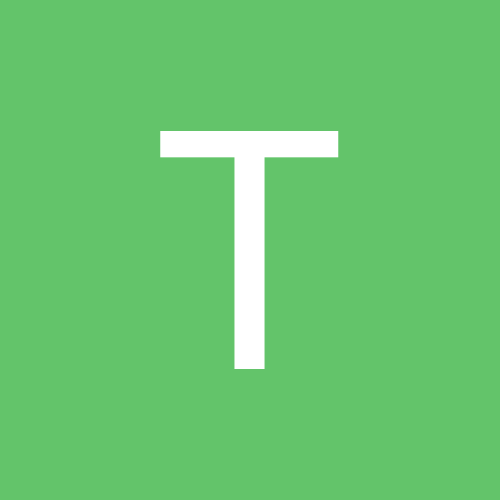 Bemused by the Australian dream