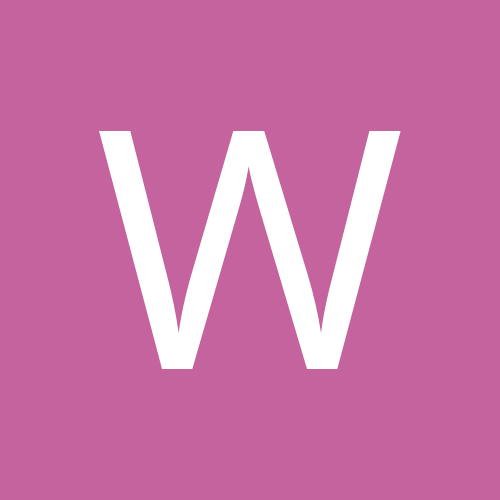 By whoiam, August 3, 2012 in Business Sponsored