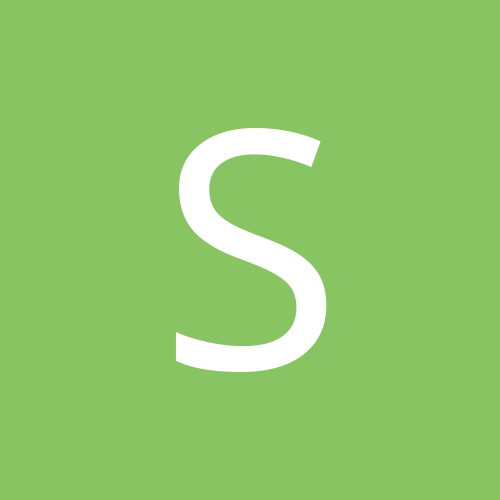 The GST carve up.