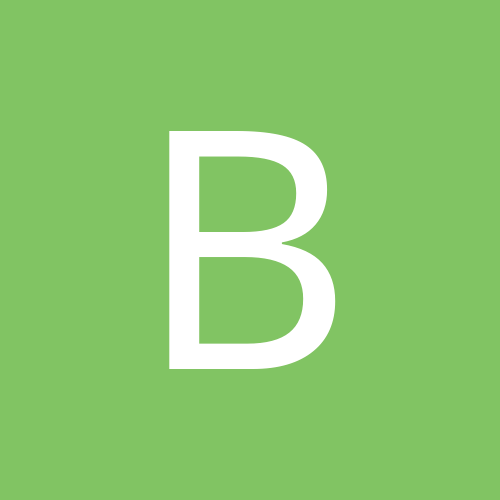 Opting out of the housing market