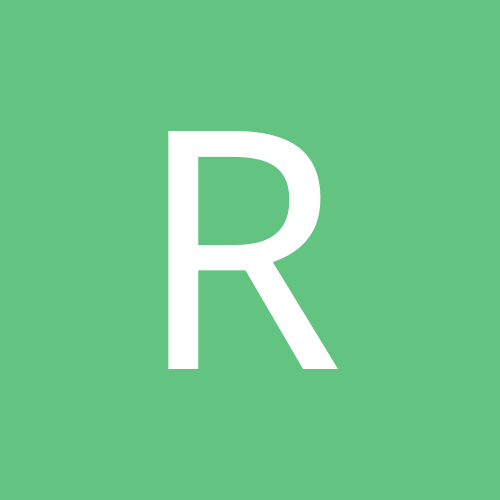 Wanted down under is back on!