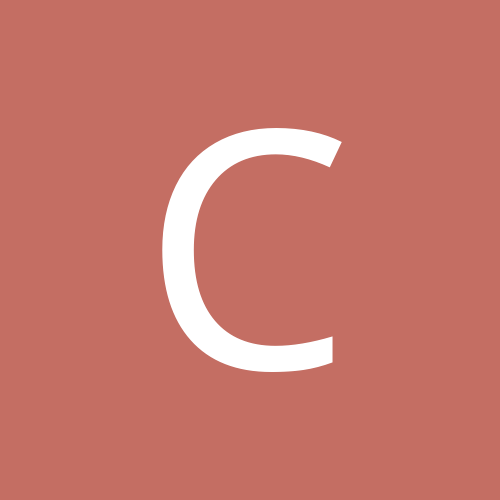 By Confuseddotcom, December 30, 2016 in Aussie Chat