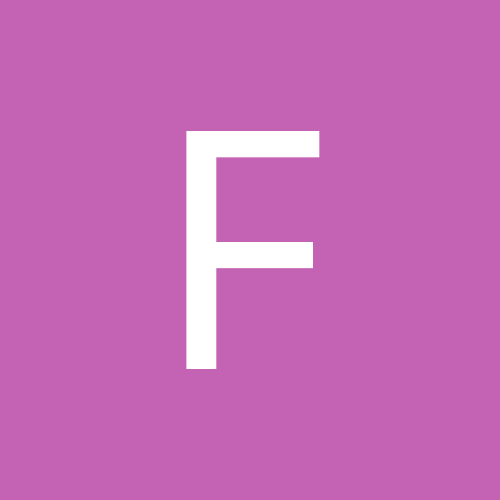 By Fleetwood Rik and Nik, October 11, 2016 in Western Australia